Contemplative Christmas and so on? I wish! Maybe later, but first there is a some Hü-Hopp and Hohoho... The good thing is that we have finally found a house ❤️

« back to the overview

Thank you very much for praying.
These prayer requests are only available to partners, please keep them confidential.

We are very happy that we were allowed to make our first experiences “in the field”. And we are even more looking forward to starting properly in January.

For all of us, especially around Christmas, it is not easy to be so far away from all our friends. We wish to have friends here on the ground with whom we can build deep, sustaining relationships.

Found a House in Boșcana

After a long search, our team leader found a house for us. And even a really good one.
We gave Pavel a wish list in advance with about 10 items and the note that the house, of course, does not have to have everything.

After we toured the house, he just said “God seems to like you guys.”

In order to be able to start the mission, we need to cover our contribution target at least mostly through donations. We have already received some pledges, but there is still some way to go to reach this threshold.

Pray that God will put our outreach on the hearts of the right people.

Let’s start at the beginning

As we reported in the last post, our hands-on outreach to villages is starting slowly. We were really looking forward to teaching more English in October and November and it looked good that we would be able to stay authentically with a family in a remote village for two weeks. The aim of this “Survival Week” is to dive into the reality of the affected people and experience for yourself what life is like for the locals.

Only, nothing came of the missions and the survival week for the time being…. A few days after the last blog post, I had a slight cough. I didn’t think much of it because, after all, cough season starts in the fall and I get a few days of colds every year. In the evening the pain got worse and the next day I got the news that someone from our team tested positive for Corona. After a positive PCR test for Silvia and me, we were also allowed to stay in isolation for two weeks.

Thank God we had a mild course. Both Silvia and I had two or three worse days, and for about two weeks after that we had “little air”: even the smallest efforts like climbing a flight of stairs required us to take short breaks. Of the children, Anna (on her birthday ☹), Ruben, and Elia were sick for a day with similar symptoms during this time. Lara was doing great the whole time.

In the meantime, we are all safe and sound again, with no noticeable aftershocks.

After this little inconvenience was checked off, I was able to help distribute food in Vadul lui Voda. Every day, warm meals are given away to needy pensioners in the surrounding villages, as the official pension is far from sufficient. In winter, additional firewood, food packages, clothes, etc. are distributed. It felt good to finally “really” help out on our team. I experienced the full range of emotions that week. On Monday, a blind elderly lady told Lena (Lena is the pastor’s wife and has been doing this work for three years) that she would like to die. Lena took time to listen to her and talk to her about God, after which the woman chose Jesus. It was nice to see how sustainable close relationships can become over time when you’re there for people.

On the other hand, on Friday we brought another woman her food and saw that she was bleeding badly on her leg. One of the stray dogs had bitten her pretty deeply. A visit to the doctor was not even mentioned – the money for it is simply missing. We gave her our hand sanitizer and told her to use it sparingly to keep the wound somewhat clean. That was all we could do. That hit both of us hard. I still feel the silence on the onward journey and Lena’s sad eyes said more than words.

We received our residence permit and Moldovan ID card, so now we can take care of a bank account and smart mobile phone contracts.

Although it didn’t look like it for a long time, we were still able to visit a house in Boșcana at the end of November. And it’s actually really good. It has gas heating, running (cold) water, a bathtub and even – drum roll – a working toilet in the house! But the best is a veranda with south view over the valley and Boșcana. I can already imagine us sitting there with a hot coffee and fresh bread, soaking up the first rays of sun…

We already have the verbal commitment, now we still have to do some minor remodeling work. For example, the living room had no heating. The homeowner has already done this himself (he works for a gas company and does it every day, don’t worry 😉 ). Next week, new windows will be installed in some rooms.

We now have 14 days to buy and install carpet so Elia and the big kids can play on the floor. We definitely need furniture as well, and a refrigerator. A boiler would not go amiss. Whether the washing machine still works, we do not know. For the time being, it won’t be enough for a dishwasher. And because everything always takes two weeks here in Moldova, it will come up perfectly before we have to have everything packed and move out of our villa at the beginning of January. Haha, no! Everything always takes longer, but somehow it works out in the end.

How are we doing?

Așa și așa (So and so). There are days when we are incredibly excited about our new work. And for others, the uncertainty gnaws away at whether everything will work out. Does it work out with the apartment? Are we really in the right place? How does one proceed sensitively to achieve change? This is normal in our situation and we were already prepared for this by OM Switzerland before we started. Nevertheless, there are also tears sometimes when these feelings become overwhelming.

In addition, information is shared sparingly and only at the last moment, and plans change before they are even thought through. This has nothing to do with the organization per se, this is simply Moldova. Or Africa. Or Asia. Or actually everything outside of Switzerland and a few other countries. Here they say “Vedem pe Loc” – let’s see then when we are there. Being spontaneous is crucial, and we imagined that we were actually quite flexible by Swiss standards.

Well, until… we learned on the first Monday of December that we would be getting all the info in a meeting on Friday, only to go to a village three days later for two weeks after all. Before Christmas. Two and a half hours north of here. While we are supposed to be fixing up our new house. We decided with a heavy heart to postpone the two weeks until later. On the one hand because of the house, and on the other hand because otherwise Ruben and Lara would have to adapt to a new environment 7 times within 4.5 months. This may sound understandable at first, but it was very difficult to decide in this situation. After all, we are here to help and were really looking forward to these two weeks. It already felt like a small defeat at that moment that we couldn’t lift everything at the same time.

But hey, it all sounds more dramatic now than it is. The time of waiting and uncertainty was just more challenging than we expected. And since we’re not on Instagram here, where everything is always rosy, we’ll give you an honest insight into our emotional lives. All the more we are happy now that it worked out with the house and we get to start in January in “our village” Boscana. Maybe. Hopefully. At least I think so. Vedem pe Loc. 😊

Tim and the family
wish you a blessed, restful and wonderful Christmas season. 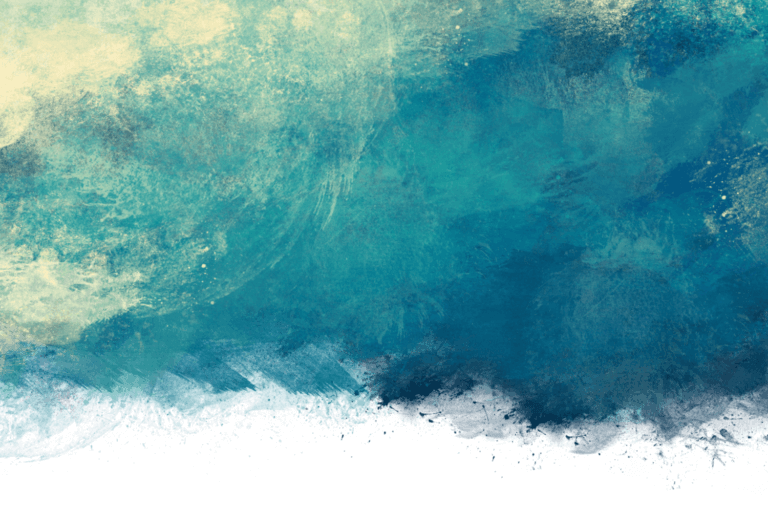 Our work is made possible by supporters like you.

Our work is made possible by supporters like you.

What are your thougths?

Send us a message with your ideas
and thoughts, we look forward to it.

You can reach us at
schoch@hope-family.com

We will gladly send you our
Postal address by email.